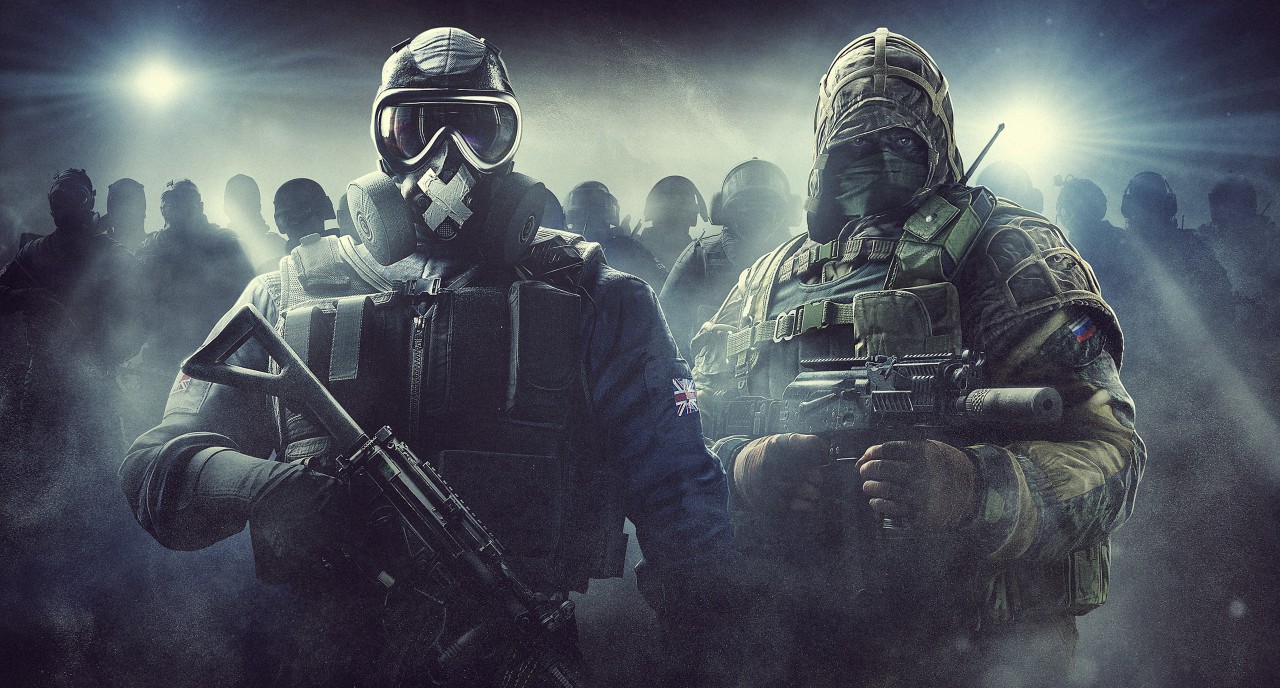 Games bearing Tom Clancy’s name have gone through a number of different phases. Near the beginning of their existence they focused on tactical warfare, but as time went on and games like Call of Duty rose to popularity, they began watering down their signature elements (be they stealth, squad tactics, or whatever) in favor of the run-and-gun twitch shooting that’s ruled the market for the last decade. Siege seems to be their attempt to reconcile the two.

Rainbow Six: Siege is an online multiplayer shooter focused on… well, sieges. All the gametypes put one team in the role of attackers and one in the role of defenders. The exact objectives vary (the defenders can be planting bombs, protecting hostages, or a number of other things), but the basic flow of gameplay focuses around the same process; the defenders put up defenses while the attackers scout the building, then the attackers try to get in and accomplish their mission without being killed by the defending team.

The thing that makes this so different from most shooters is the emphasis on tactics. Players can only die once per round–no respawns. Careless action in this game doesn’t just result in the loss of a few seconds of playtime, it’s a serious blow to your team. To complicate matters, many doors, walls, and ceilings can simply be blown apart, players can scale walls, and each playable character has unique abilities. So success requires careful action and tight teamwork.

I’ll share my impressions of the game in the conclusion, but first we should establish whether the game is appropriate for your children.